The Indian Ocean and more than 4 000 km separate the sleek Mon Trésor Business Gateway, designed as part of Mauritius’ first smart city development, from the five-floor First National Bank office building in central Windhoek, Namibia. And moving south-eastward towards the mainland from Mon Trésor, there are at least 3 000 km to the 400-apartment Garden City Village in Nairobi, Kenya. But despite the vast geographic distance and difference in functionality, these three building projects have one important thing in common: they are the first-ever in their respective countries and building category to achieve a Green Star certification from the Green Building Council of South Africa (GBCSA).

Another big milestone in 2017 was the rebranding of Green Star South Africa as Green Star Africa in a drive to boost its uptake. Dorah Modise, CEO and executive director of the GBCSA, said at the time: ‘The GBCSA has been certifying green buildings across the continent outside of SA since 2013, with Green Star buildings in Ghana, Rwanda, Namibia and now Kenya, but this licence agreement will empower the local KGBS [Kenya Green Building Society] to drive the green building certification and education themselves, with support from the GBCSA where needed. 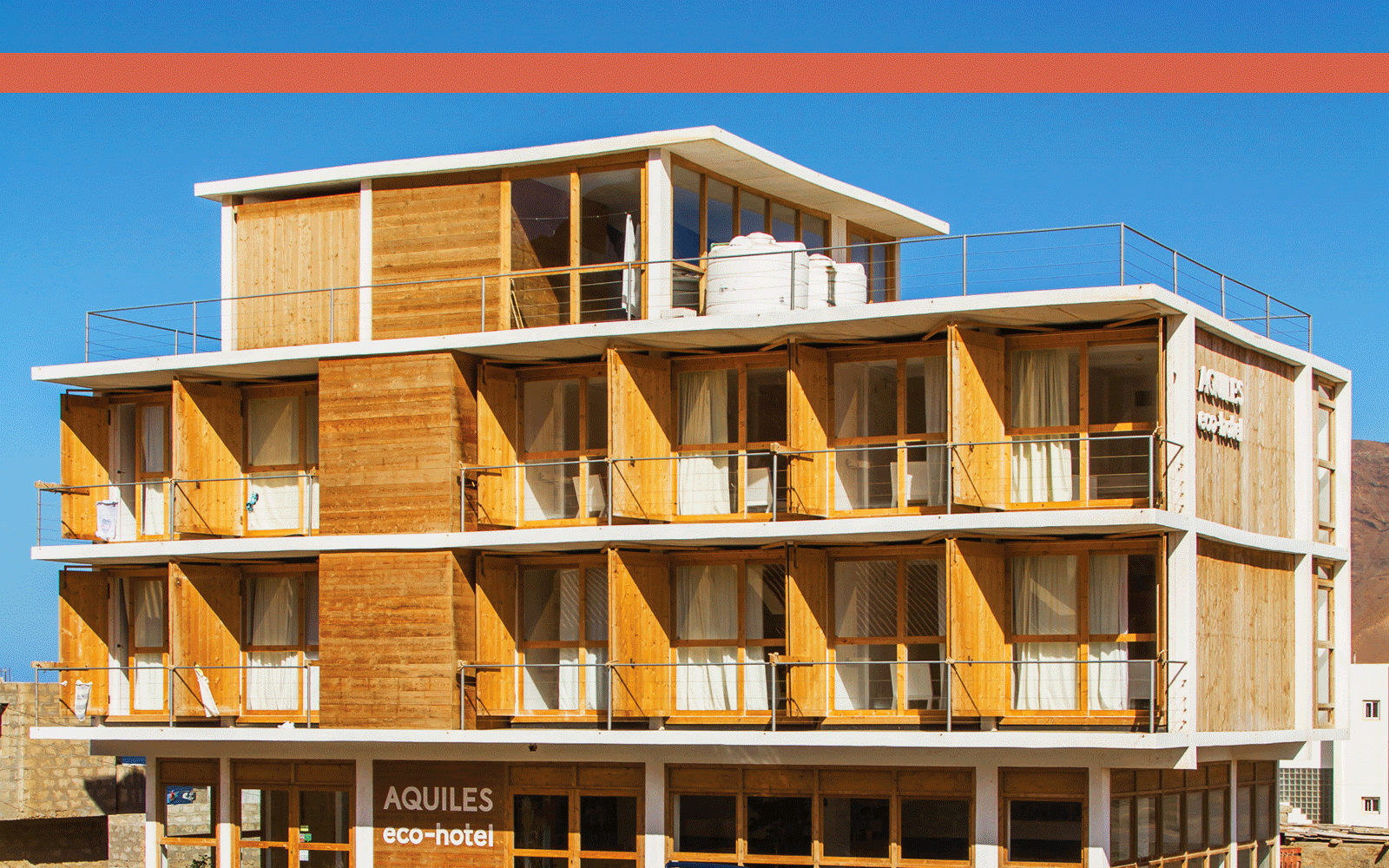 She said the second ARN meeting of 2018 would take place on the sidelines of the GBCSA Green Building Convention – the Race to Zero in Cape Town in October. The first ARN meeting this year was held in Mauritius in March. ‘Over and above attending the convention, there will also be a special parallel session at the GBCSA Convention that will focus on experiences from the different countries with members of the ARN making presentations.’

The panel includes the chair of the newly formed Sudan Sustainable Building Council, which was formally inaugurated in Khartoum in April 2018, as well as representatives from Kenya and Zambia.

SA, the continent’s trailblazer, is leading the green building movement by constantly updating and adding new certification tools and research, while also providing training, education and mentorship to other African nations.

The goal is to professionalise green building by transforming it from a passion project into a mainstream concept. In Rwanda, for instance, the government aspires to turn all buildings into green structures in line with its move towards a climate-resilient and low-carbon economy by 2050. In practice, however, the local green building movement is still in its infancy.

In 2015, the 19-storey Nobelia Office Tower in Kigali – featuring a magnificent facade of living plants – made headlines as the continent’s first 6-star Green Star-rated building outside SA. Yet three years later, the office tower is still awaiting funding and construction. On the upside, the Rwanda Green Building Organisation made inroads by joining the World GBC in 2017. 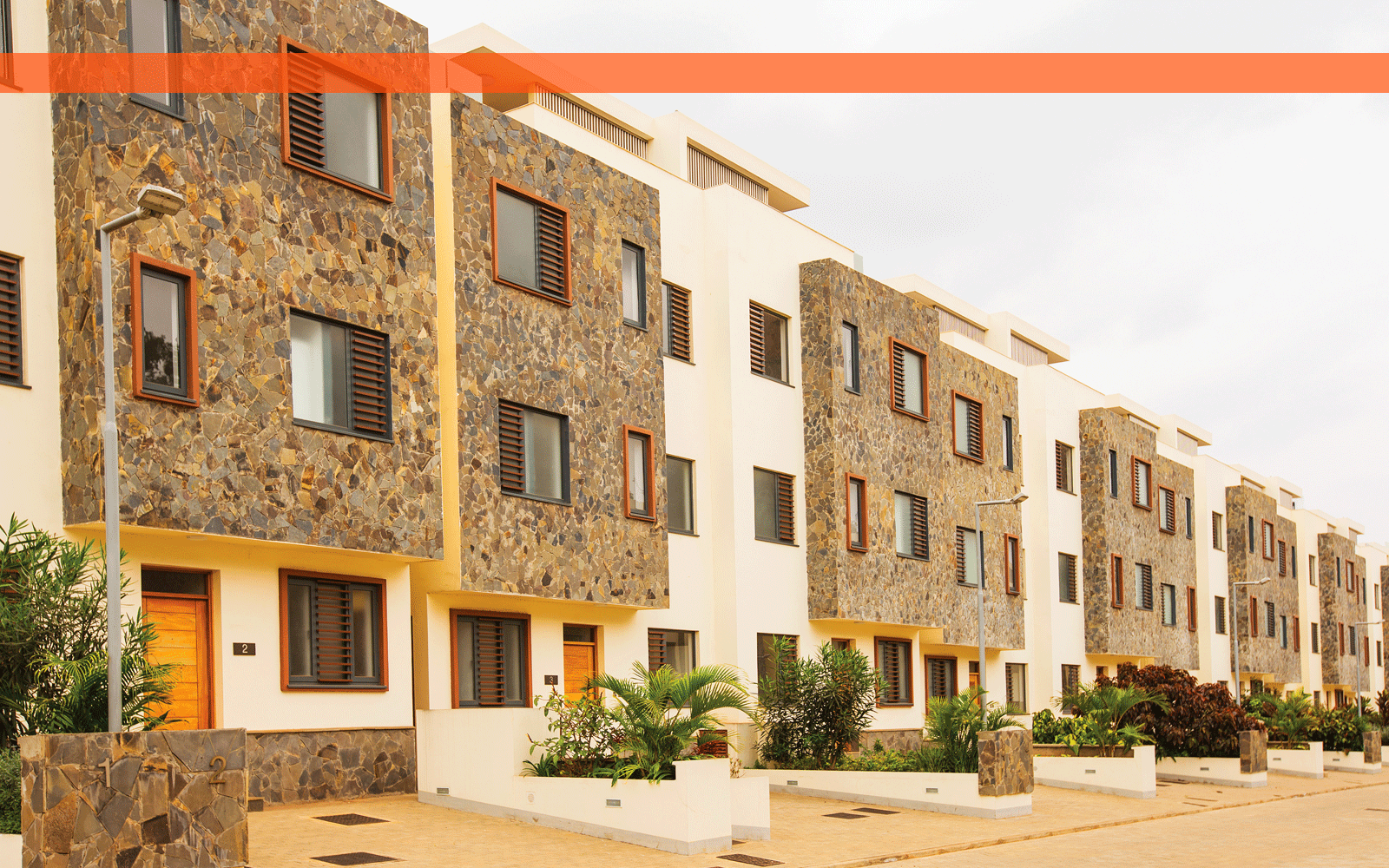 Part of the challenge is that Africa’s emerging GBCs are all driven by passionate industry insiders who typically volunteer their time and expertise: Zambia’s chairperson Douglas Chisambwe Katengo is a partner in a law firm based in Lusaka; Sudan’s May Yosif Yusuf works as an architect; and even in Kenya – the most vocal GBC outside SA – the chairperson holds a private-sector position. Kenya’s Wangeci Chege is the CEO and co-founder of a sustainable construction consultancy, WEB Limited.

By contrast, the GBCSA employs a full-time team of experts and is well-supported by the public and private sector. After more than 10 years of existence, the SA organisation has issued more than 300 certifications as a benchmark for the green design, construction and operation of buildings, interior fit-outs and precincts. Its latest rating tool – introduced in 2017 – awards Green Star certifications for Net Zero and Net Positive projects, which completely neutralise or positively redress their environmental impact in the categories of carbon, water, waste and ecology.

Originally developed in Australia, the Green Star system was licensed to the GBCSA in 2008, which, thanks to the rebranded Green Star Africa, now extends its reach to the rest of the continent. Strictly speaking, this applies only to countries for which a local context report has been prepared and approved – Kenya, Namibia, Mauritius, Rwanda, Nigeria, Tanzania, Uganda and Ghana.

‘The practice of taking the Green Star Africa rating tools, and adapting them as indicated by the local context report, is an excellent way of accommodating global requirements while having standards appropriate to each individual country,’ says Windhoek-based architect Nina Maritz, who is a founder member of the Green Building Council Namibia (GBCN).

‘It’s in a way a hybridisation, which benefits all parties involved – local professionals can learn from their counterparts from other countries, yet it avoids the imposition of inappropriate standards. It’s really important, especially if one takes into account the variety of climatic conditions, different levels of infrastructural development as well as the unique local resources available in each country, not to mention cultural particularities,’ she says.

Jane Afrane, regional head of the ARN, sums up: ‘In sub-Saharan Africa alone, there are six different climatic zones and myriad communities with different needs. Therefore, the approach to green building needs to be nuanced and relevant to the varying cultural, political and economic landscapes.’

It’s impossible to list all the green projects in Africa, because many buildings have sustainability credentials without being certified. According to Chilufya Lombe, partner at Solid Green Consulting (which has been instrumental in more than 50 Green Star projects, including Mon Trésor Business Gateway in Mauritius), many clients simply want a more sustainable building but don’t require a formal certification.

‘We still try to get their projects “ready for green” or “ready for certification”. It’s an excellent way of future-proofing a building. We go through the entire process of benchmarking the project against a sustainability system such as Green Star. So if the need for certification arises later, all the client has to do is submit the paperwork,’ says Lombe.

Even finding authoritative statistics on the total number of certified projects is tricky, because Green Star is only one of several programmes. Globally, the most widely used rating is Leadership in Energy and Environmental Design (LEED), developed by the US Green Building Council. The Ridge hospital in Accra, Ghana, was the first LEED-certified hospital in Africa and, in 2016, Tanzania’s Evoke Luminary office building in Dar es Salaam achieved LEED Gold certification for its energy and water efficiency. 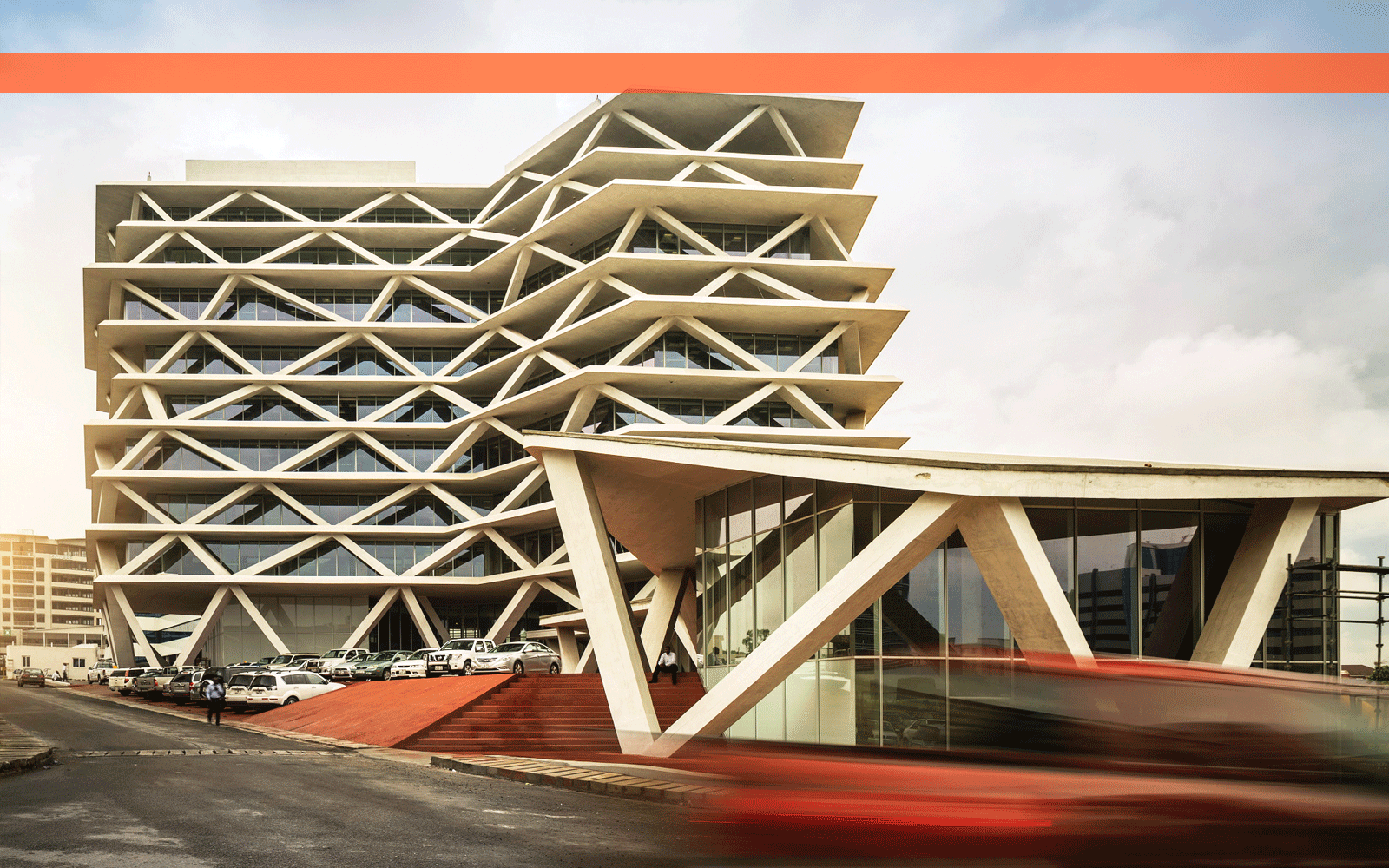 Another popular certification in Africa is Excellence in Design for Greater Efficiencies (EDGE), created by the International Finance Corporation (IFC). The voluntary scheme is based on free online software to prove the financial case for sustainable building. In March 2017, the KGBS teamed up with the IFC to push the property industry towards greener building.

‘As people generally seem to be reluctant to build green, unless there is a very direct financial benefit, regulations are becoming increasingly necessary,’ says Maritz, who specialises in environmentally sustainable principles and community development in Namibia and received the prestigious Global Award for Sustainable Architecture earlier this year. ‘And as the world is becoming increasingly globalised, it’s essential for individual countries to fit into global systems.’ She adds that ‘companies like banks, merchandising franchises and so on, are spreading all over Africa and will want to use the systems from their home countries, perhaps even including their entire professional teams from home. Standardisation is thus helpful in creating a single basis of understanding’.

The best way to inspire green development and investment is to make a quantifiable financial difference, according to Lombe. As sustainability consultants, his firm looks holistically at the complex elements of a building project.

‘We unpack the technical reasons for the client and try to quantify even simple questions such as “should we put insulation in, or shouldn’t we?’’,’ he says. ‘Clients appreciate quantifiable matters because it’s good to understand why a specific decision is best for their building.’

Research has shown that green buildings are less expensive to run than conventional ones. But it’s not only the running costs, says Lombe. ‘Our goal is to prove to our clients that, by following a sustainable building process, they can actually save on capital outlay as well.’ He adds that there’s a huge appetite for sustainability beyond SA. ‘With the energy scarcity that is common in Africa, energy efficiency becomes very important. We need to move from technology-oriented solutions to process-oriented ones, which means making the building as efficient as possible, fully interrogating passive design before installing solar panels or other technology. In Nigeria, we have found that energy efficiency can have a bigger impact than renewables: it’s easier to construct a building that consumes 30% to 40% less energy than to pay to add renewable technology onto an inefficient building.’

Faced with climate change and dwindling resources, the GBCSA is stressing the need for energy-efficient, climate-resilient structures.

In the midst of many other challenges, Modise says she ‘would prioritise green building for a number of reasons, in the following order: water and electricity-efficiency savings – therefore ensuring there is more for areas of need and financial savings for the user; wellness and productivity for those living, working or studying in those buildings; and emission reductions and a marked improvement in ambient air quality.’

While there’s still much to be done in the ‘race to zero’, Africa has made a good start as an increasing number of councils join forces – working together for a sustainable future through greener buildings.