When it comes to green buildings, paint – and interior paint especially – can be a sticking point. As SA’s green buildings grow, year on year, from 41% to 61% of all building project activity, the GBCSA is certifying more and more buildings according to its Green Star system, recognising those projects for their resource efficiency. Every detail counts, right down to light fixtures, carpeting and even the paint on the walls. 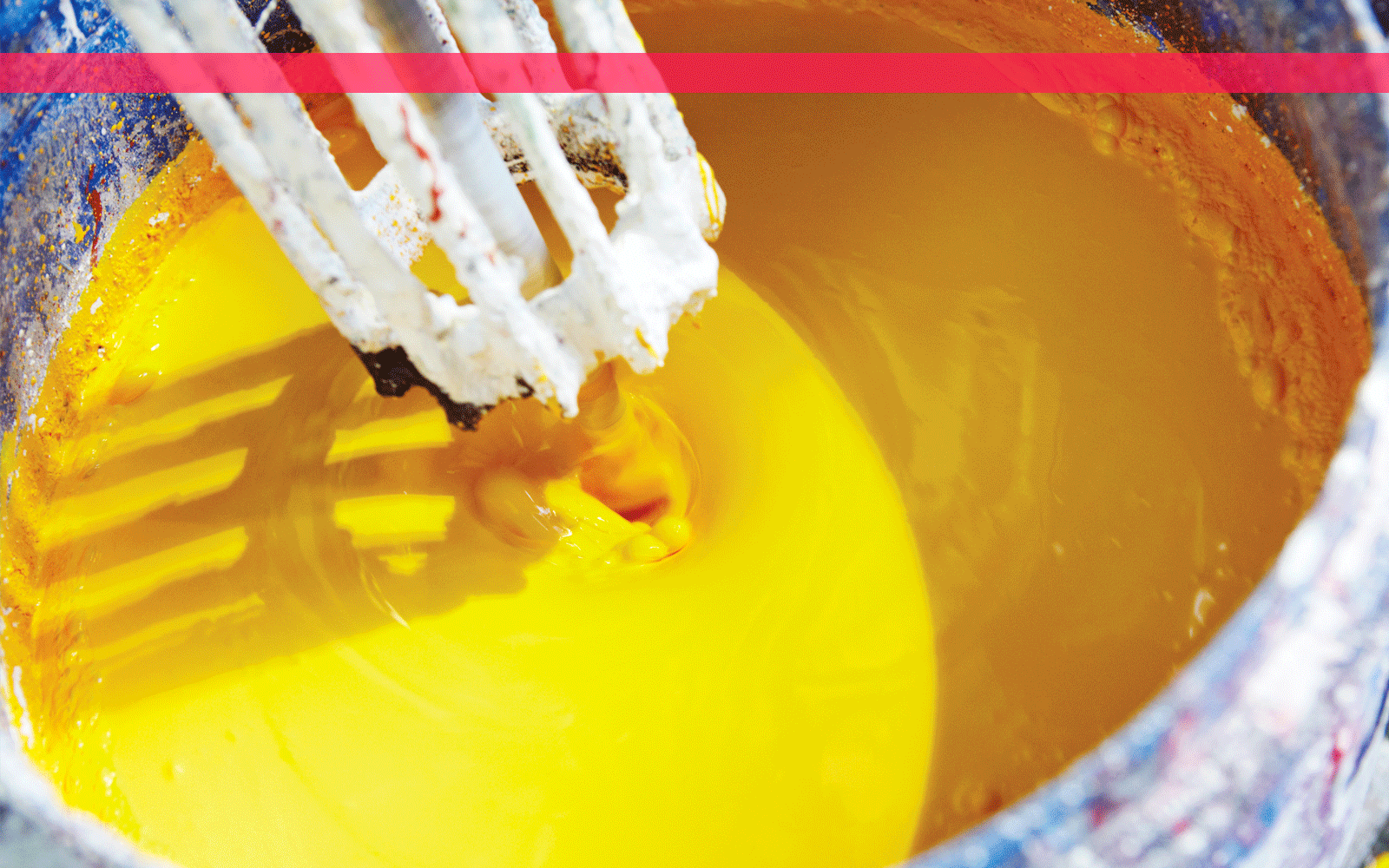 For example, when construction engineering company Group Five received a 5-star Green Star Office v1 Design rating in 2015 for its 27 780 m² head office in Johannesburg’s Waterfall Estate, it did so partly on the strength of the low-VOC paints, carpets and sealants that were used in its shopfitting.

For years, paints and finishes were the visible yet invisible culprits of poor indoor environments, as most paints contained VOCs and released low-level toxins into the air after application. The source of those toxins was a variety of volatile organic (carbon-based) compounds – or VOCs – which, in most cases, were essential to the performance of the paint. The SA industry standard defines VOCs as organic compounds with a boiling point of 250°C, which evaporate easily and comprise molecules with carbon-based bonds.

Studies conducted by the US Environmental Protection Agency found that the presence of those pollutants is two-to-five times higher indoors than outdoors (the indoor levels are even higher when the new paint is drying), with elevated concentrations persisting long after the paint has been applied. That’s part of the reason for the ‘paint smell’ that lingers in a room after painting has been completed.

Yet, while the smell may disappear after a few days, the danger can remain in the air for a lot longer. VOC levels are highest during and immediately after painting, yet just 50% of the VOCs contained in paint are released within the first year of application. The rest are released over time – long after the room or building has been occupied, all day long, by office workers who are invariably instructed to keep the windows closed. VOCs have been linked to several short- and long-term health issues, including eye irritation, respiratory problems, dizziness, headaches and even cancer.

Most paint manufacturers now offer low-VOC or zero-VOC alternatives as part of their product ranges. For example, Duram’s NuGlo enamel range is marketed as ‘low VOC, lead-free and environment friendly’, while Fired Earth markets its acrylic cabinet and furniture paint as being ‘water based and low VOC’, and Selfcoat promises a range of zero-VOC eco paints.

‘Some of our products are low VOC, while some of them are zero VOC and zero solvent,’ says Carol Ras, category manager for Plascon Professional at Kansai Plascon. ‘Zero solvent means there’s no release of solvents at all. Just think how much of a healthier choice this is for humans and for our planet.’ Ras says that Plascon’s Velvaglo non-drip water-based enamel for furniture, doors and wall surfaces contains a unique acrylic hybrid called Aquatough, which offers greater UV resistance, flexibility and durability, leading to less repainting over time. ‘With low odour and low VOC, this product is not harmful,’ she adds. 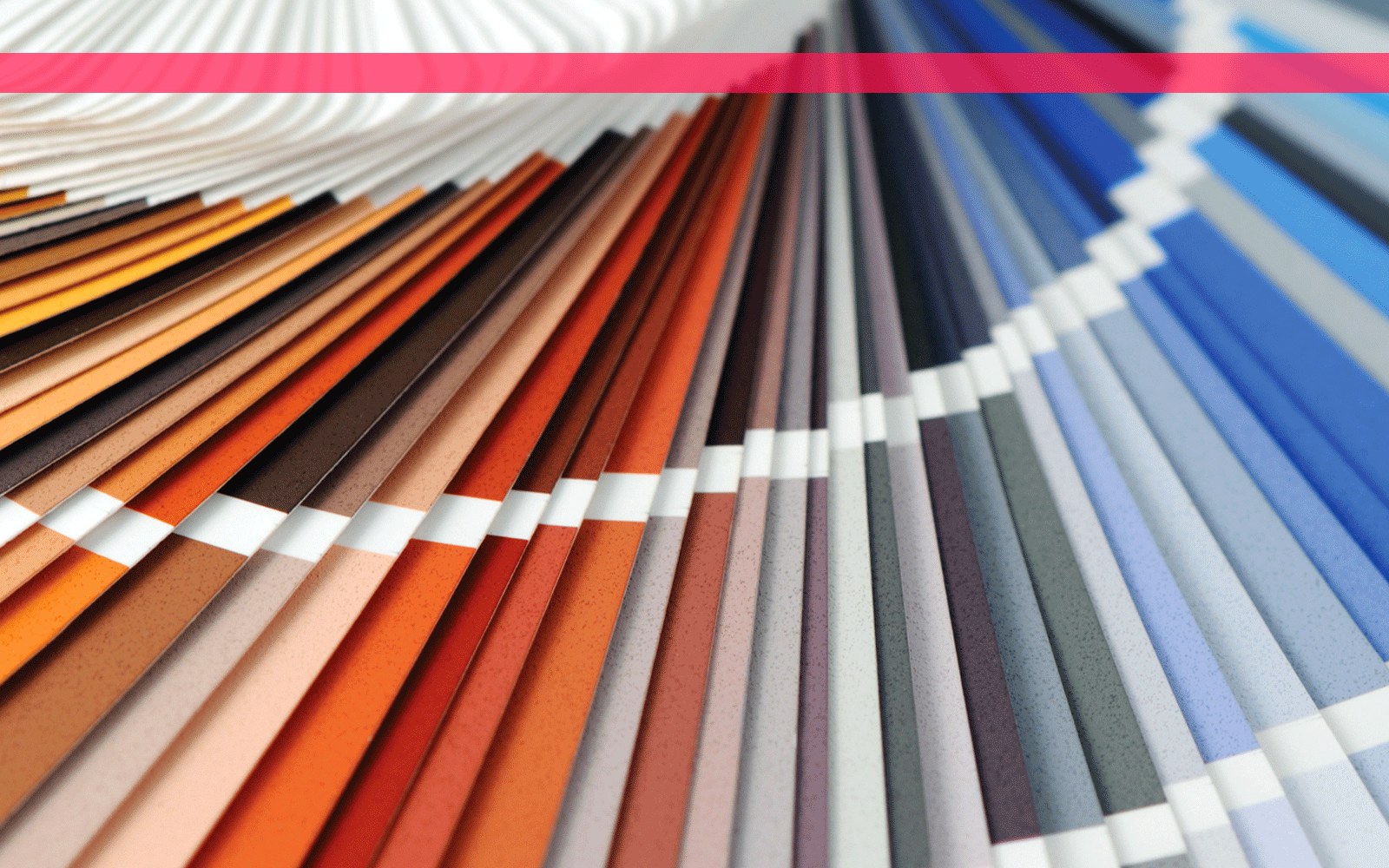 ‘Further Earth-friendly features in Plascon’s Kitchens and Bathrooms range, for example, include the fact that this paint is 10 times more washable than conventional water-based paints, which means less repainting over time, which translates into fewer natural resources being used as well as cost-savings for the building owner. The lead-free formulation of Plascon’s entire range is kinder to humans and to the planet,’ she says.

According to Ras, greener options exist at every stage of property development, both during construction and after completion. She adds that – like many manufacturers – Kansai Plascon has eliminated lead from all its paints, and removed VOCs and solvents from all its coatings. ‘We adhere strictly to the building certification requirements outlined by the GBCSA in manufacturing all our products,’ she says. ‘The net effect is that the Green Star rating is maximised for buildings created by property developers who use our paints and coatings.’

‘Our Forest Breath range of indoor decorative paints meets a growing demand for more sustainable paint products in China,’ André Veneman, director of sustainability at AkzoNobel, said in a statement. ‘Not only colouring and protecting indoor walls, the technology behind Forest Breath also helps improve indoor air quality. Because it is water based, it is low in the VOCs that contribute to global warming. It is also able to capture and purify pollutants such as formaldehyde and benzene; resists mould and uses natural tea-tree oil extracts to kill germs and bacteria. It’s a paint that essentially cleans the air, and it’s the kind of product that could factor into sustainable building in the future.’ 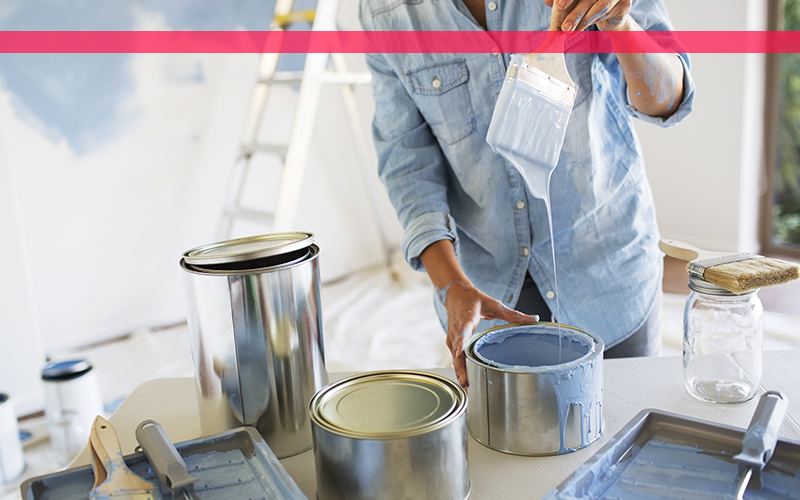 While a GBCSA Green Star rating remains, for some organisations, a ‘nice-to-have’, some environmentally responsible property development requirements are stipulated by SA law. All new energy-consuming structures – including offices, hospitals, schools, government social housing, and so on – must comply with the National Building Regulations and Building Standards Act, and new rules defined in the SA Bureau of Standards’ SANS 10400 XA specifications.

The GBCSA rates buildings across a number of categories. Within the Indoor Environment Quality (IEQ) category, three points can be scored in the project’s planning phases, simply by reducing the VOCs in the paint (1 point), adhesives and sealants (1 point), and carpets and flooring (1 point). As the GBCSA points out, ‘IEQ is important for office occupants as they spend a long time in the building. This addresses the ventilation rates, carbon-dioxide monitoring, daylight and lighting, external views, personal comfort, noise level and indoor planting’.

If one of those points can be won or lost simply by changing the paint you use on your walls, it’s an investment worth making. And while some projects simply avoid using paint entirely on the building’s exterior, indoor comforts and aesthetics do sometimes demand a lick of paint on the interior walls.

Jane Molony, executive director of PAMSA, on how paper and its  by-products are a... END_OF_DOCUMENT_TOKEN_TO_BE_REPLACED