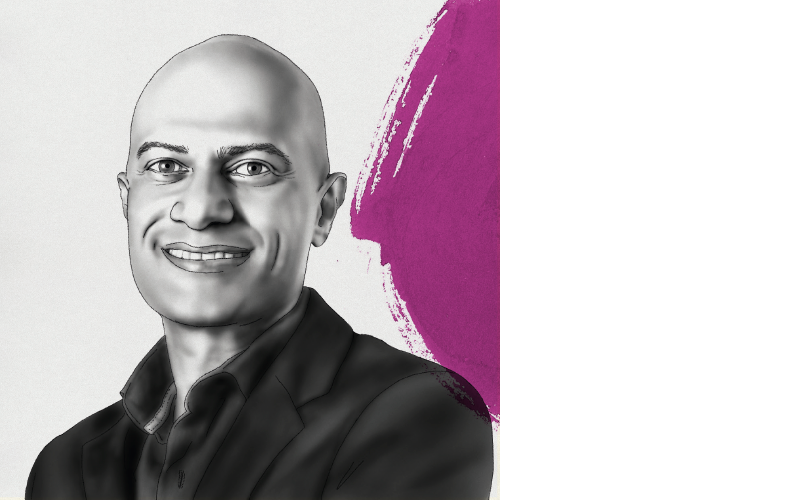 Q: How does the South African Property Owners Association (SAPOA) view SA’s green building sector?
A: SAPOA established the Green Building Council of South Africa (GBCSA) 12 years ago as a means to address issues of sustainability and environmental protection, which are a priority to us. However, it’s important to note the GBCSA is an independent entity. After establishing the entity, we allowed it to run its course and our objective is to fully support the GBCSA, as our members (property owners) are the ones whose projects are certified by the GBCSA. We encourage the industry to follow this path.

Further to this, we have a SAPOA sustainability committee whose task it is to monitor these matters. Projects, proposals and ideas in this specific area are the ambit of the GBCSA, which we support completely. SAPOA relies on, and is supported by, a vast network of affiliates, including the GBCSA.

Q: Are the majority of SAPOA members active within the country’s CBDs?
A: The bulk of our members’ portfolios sit within metropolitan areas. This makes our industry one of the largest – if not the largest – contributor to the local authority rates base. Local government generates billions by means of rates and taxes via SAPOA members. So naturally, our relationship with these government entities is of critical importance. We cannot afford to have inefficient municipalities as the outcome becomes one where investors move out and away, which is already happening. We are also working with National Treasury to develop legislation and guidelines of how to manage precincts in SA. Central improvement districts are key to safe areas and, if they are well managed, property values and rates could increase.

Q: You recently met with government to explore possible partnerships. What is SAPOA’s aim regarding this?
A: Through the Department of Public Works and Infrastructure (DPWI), government owns around 29 000 pieces of land and 93 000 buildings or structures that could generate annuity income. Some of these properties are located in or close to city CBDs, which could unlock commercial development. The DPWI as well as the Department of Co-operative Governance and Traditional Affairs (CoGTA), which – under Nkosazana Dlamini-Zuma – is responsible for municipalities, are crucial departments for the commercial property sector to operate and prosper.

The association also welcomes Minister De Lille’s appointment. SAPOA built a strong working relationship with her during her tenure as mayor of the City of Cape Town, and we believe that she is well suited to this role. She fully understands the commercial principles behind this portfolio, and we will work closely with her to effectively achieve government’s wider socio-economic mandate.

Q: What type of business opportunities would SAPOA like to see come from this?
A: We require certainty from government regarding policy implementation. Government needs to earnestly look at the manner in which municipalities implement the Municipal Property Rates Act, as property rates are currently a major obstacle for development in the sector. Furthermore, we need a higher level of GDP growth.

Individual businesses or entities cannot impact GDP growth, which is why it needs massive resource support from government. Without this, there can be no development and thus little to no opportunities.

Q: How positive has government’s reaction been to your proposals so far?
A: Fairly positive. But it is still early days as we are waiting for the new ministers to settle in.

Q: Can you provide examples of positive outcomes from previous partnership projects with government?
A: Yes, our inner-city developments. SAPOA’s members operate closely alongside the City of Johannesburg to combat issues such as rehabilitating hijacked buildings. While we partner on joint projects, we also encourage members to tender for new opportunities. We support the city and encourage others in the industry to do the same.

Q: Many government buildings are in a poor state of maintenance. How can SAPOA assist with their rejuvenation?
A: This is a top priority of our meeting with Minister De Lille, but these matters are not difficult to attend to. For instance, while many inner-city buildings lie vacant, they hold tender opportunities for the private sector, which can assist in rejuvenation projects. As an industry body, we deal with the principles of these issues.

Q: What are your overall objectives for the remainder of the year?
A: The first is to tackle SA’s ever-increasing property rates regime. As mentioned, this issue can lead to lower levels of development, and more vacancies in office parks and shopping centres.

Secondly, regarding policy decisions, we appeal to government to be more consistent. This applies to the SARB, land expropriation without compensation, and so on. This places a major dent in investor confidence. Thirdly, we look forward to the opportunities presented in the interactions with the ministers of CoGTA and DPWI.

Jane Molony, executive director of PAMSA, on how paper and its  by-products are a... END_OF_DOCUMENT_TOKEN_TO_BE_REPLACED