In the West – and, of course, here in the Global South – you’ll often hear politicians and businesspeople invoking the Chinese word for ‘crisis’, which (depending on how loosely you translate it) is composed of the Pinyin characters for ‘danger’ and ‘opportunity’. It’s a globe-spanning reminder that even the deepest crises can open doors … or markets.

When it comes to the state of SA’s economy, the ‘danger’ character could be written far larger than ‘opportunity’, given the perils of the national lockdown, the COVID-19 crisis, the pre-existing economic meltdown, and the dying flickers of the national power grid. With all that’s happened, there’s a danger in citing a report from February 2019: it was, after all, a very different time and a very different world. Yet the Working Papers Showcase of Green Entrepreneurship in SA, published by the Gordon Institute of Business Science and JP Morgan all those long months ago, shone a spotlight on the opportunities that existed – and still exist – in the alternative-energy field. 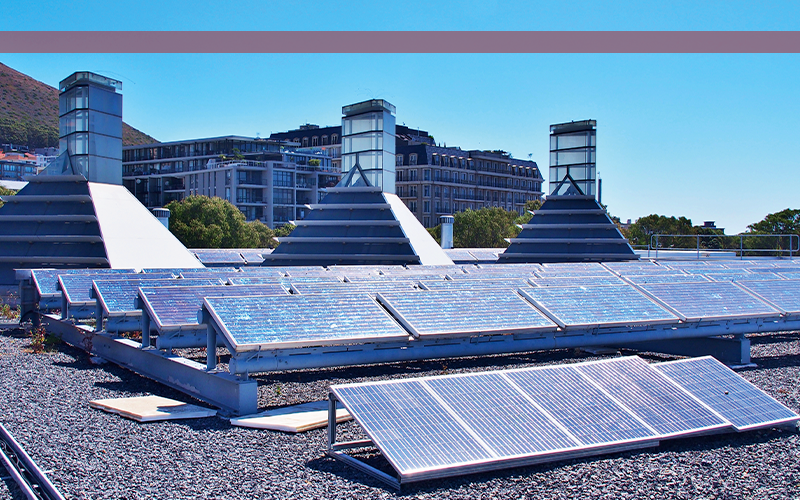 In that report, entrepreneurs (speaking anonymously and, as a result, with brutal honesty) said that one of the business drivers for alternative energy was the increased threat from load shedding and the rapid increase in electricity prices. One pointed out that, since energy prices had gone up by 60% in the previous seven years, it had become ‘really, really, really expensive to just be on the grid’.

Crisis, danger, opportunity. The well-publicised troubles at state utility Eskom have forced a few businesses to tap into off-grid sources of electricity. For a long time, and for various reasons, solar power was really only a practical solution for big businesses, as factors such as cost kept SMEs in the dark. Small-scale solar power solutions remained out of reach for homes or small businesses. That is now changing.

‘We have seen dramatic growth in this sector, particularly with small business,’ says Peter Frölich, MD of solar energy company CreoVision, citing three main drivers. ‘First is the rising cost of electricity in South Africa. The cost of solar is well below the cost of electricity from Eskom and the municipalities. We can sell electricity, in many cases, at half the cost of Eskom. This was stress-tested when the country went to “junk” status. The rand/US dollar [exchange rate] went from R13.50 to R19, and because the majority of solar PV components are imported, the price of solar PV jumped by 25%. We are still able to offer clients a substantial saving after the exchange rate shock, and these prices that we offer to the market are sustainable due to the maturity of the industry in South Africa. There are enough economies of scale that the distributors are able to get global pricing even for small deals.’

The other drivers, according to Frölich, are that an increasing number of people are unhappy with the high levels of pollutants that Eskom and other entities create while generating electricity, and that ‘meaningful financing options are opening up’.

Ralph Thompson, MD of Green Grid, agrees. ‘The bottom line is no business can afford to rely on Eskom,’ he says. ‘Some businesses may be able to get away with some load shedding for a while, but ultimately even if they are not directly impacted, their customers and suppliers will cause a knock-on effect.’ Thompson adds that small businesses that were early adopters of solar power have ‘definitely felt the benefit of being able to carry on with business as usual when everyone else around them is having to scale down or stop their operations during outages’.

However, Keketso Kay Ratsiane, MD of MEBS Energy Solutions, warns that, for many SMEs, the cost of solar power is still a barrier. ‘We have seen with our potential SME clients that there is a need, and an understanding of the solutions, but the capital cost upfront is an issue,’ he says. ‘It’s understandable that there can be a lot of red tape around certain projects, and all processes must be followed; yet unfortunately the financial cost of getting to the final approval/completion of a project can be too much for a smaller SME.’

But for many small businesses, the cost of not having an alternative energy solution outweighs any solar start-up costs. ‘Energy tariff hikes and other power-related issues such as load shedding have had massive impacts on the operating costs and the already low profit margins of South Africa’s SMEs,’ he says.

‘The interesting thing is that during the lockdown, many people forgot that we would go back into load shedding for some time to come.’

Ratsiane says that, apart from the tax benefits of using solar power, another incentive is – as he puts it – that ‘a full solar solution can reduce the average SME’s electricity costs by as much as 30%. This figure is of course dependent on the nature of the business, but the more capital one can put back into the business, the better’.

Still, as the GIBS report concedes, ‘there is wide recognition that the availability of power-generation technologies is not sufficient in order to adequately address energy security in the country’. The challenge is that most of the technologies currently available are not fully off-grid and do not have storage capacity. 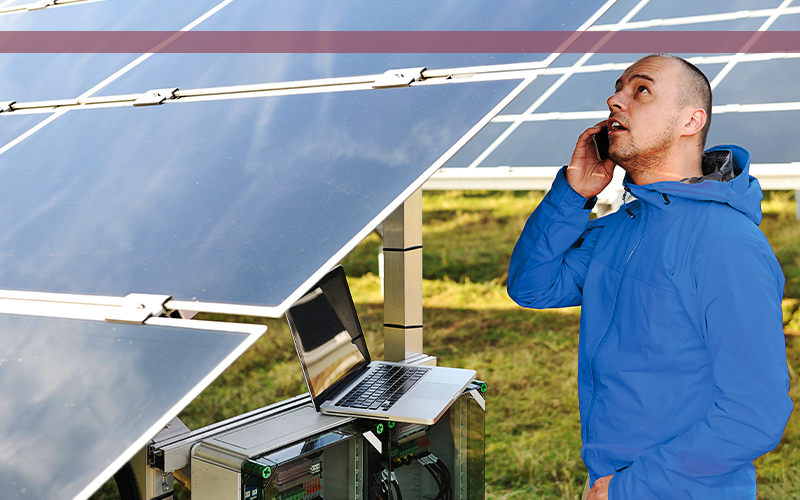 ‘The real crux of the matter is whether the client wants power backup,’ says Frölich, when asked if it makes economic sense for a small business (or a residential home, for that matter) to install solar PV. ‘If they are going for a grid-tie system with no power backup – i.e. no batteries – it makes absolute sense,’ he says.

‘Some clients are seeing three-and-a-half-year paybacks on a system that has a 25-year lifespan (this does depend on your electricity tariff). Grid-tie systems are economic and environmental saving systems. When you start adding batteries to the system and provide power backup, the paybacks move to eight-and-a-half years and longer.

‘The key to evaluating a backup system is to understand the economic losses if you are unable to run your business during load shedding.’

The challenge is best illustrated by looking at a home solar installation. As Green Grid’s Thompson explains, ‘most houses use the bulk of their electricity at night. This means that they need storage in order to get the benefit of solar, and that’s where the expense comes in. A business can get away with much smaller storage in relation to their power requirements as the majority of businesses operate during the day, therefore making use of panels more than storage. Relative to their daytime consumption, their night-time requirements are usually way less. A residence, on the other hand, has minimal activity during the day but 60% to 70% usage at night. This makes the exercise a lot more costly in relation to a business, purely due to the cost of storage/battery. The break-even point just gets longer, but it still makes sense once you have crunched the numbers in most cases’.

The next step, then, would be for the SMEs that are using solar power to generate enough to feed back into the grid – becoming, in effect, mini-utilities themselves. It certainly makes business sense. As one of the entrepreneurs quoted in the GIBS report says: ‘If we’re not thinking of becoming a mini-utility ourselves [we] would be crazy.’ 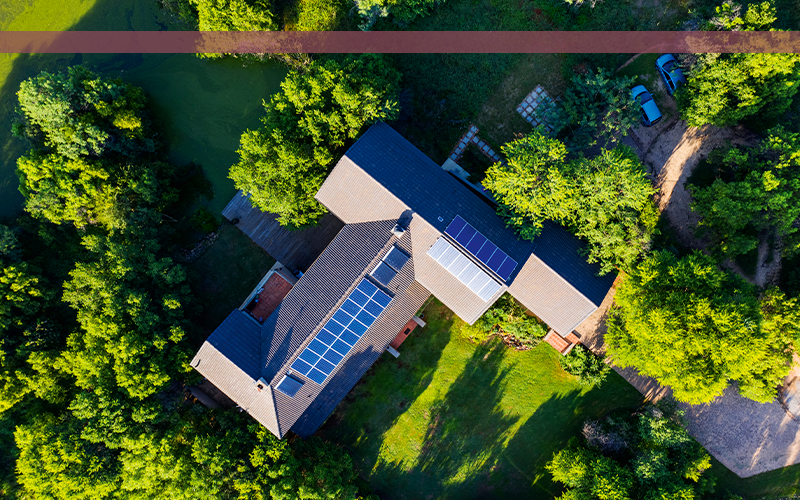 But is it achievable? ‘Yes,’ says Thompson. ‘There are numerous sites with enough roof space or even vacant field space to fit over 1 MW of PV. What’s standing in their way is the onerous admin in the application process and complete lack of political will to act on this industry. There are farmers who have installed huge fields of PV and had not been given the necessary permission to unleash them. We could relatively easily resolve a great deal of the country’s power supply problems by unleashing the private sector, or even allowing existing PV systems to feed back into the grid.’

Ironically, Thompson says every system that Green Grid has installed so far has specifically been set up to not push excess power back into the grid. ‘This is because there is no benefit to doing that,’ he says. ‘Most digital meters measure flow of amperage but not the direction. So in many cases when you push your extra power back into the grid, you get billed as if you were using it. It’s a double whammy.’

Despite the challenges – whether in terms of cost, technology or paperwork – there’s a growing sense of opportunity in this space. It’s clear that SA’s energy crisis has made solar power installations a viable, potentially profitable alternative-energy solution for homes and small businesses.

Thompson – speaking for himself and for SA’s growing base of solar-energy suppliers and consultants – says that the interest in renewable energy has reached a point where awareness alone is no longer a problem. ‘It is at a plateau in terms of interest,’ he says. ‘But there is still lots of growth in this market as the benefits are seen by other potential users. And as the Eskom problem continues, enquiries keep coming.’ 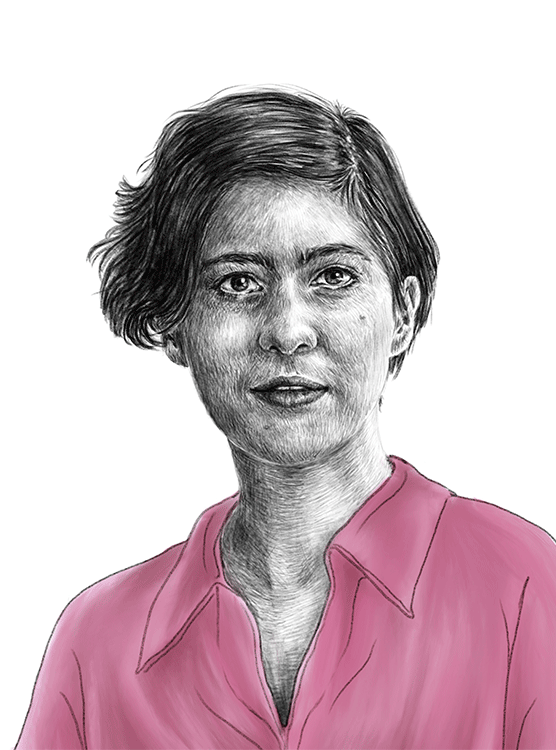 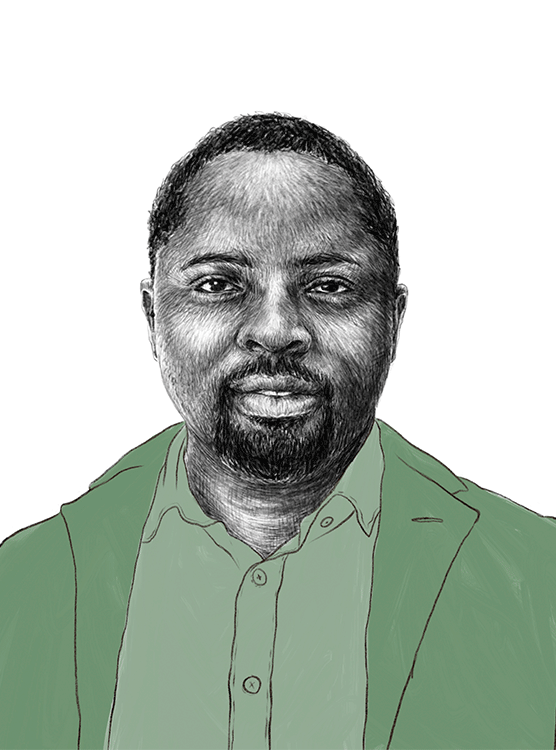 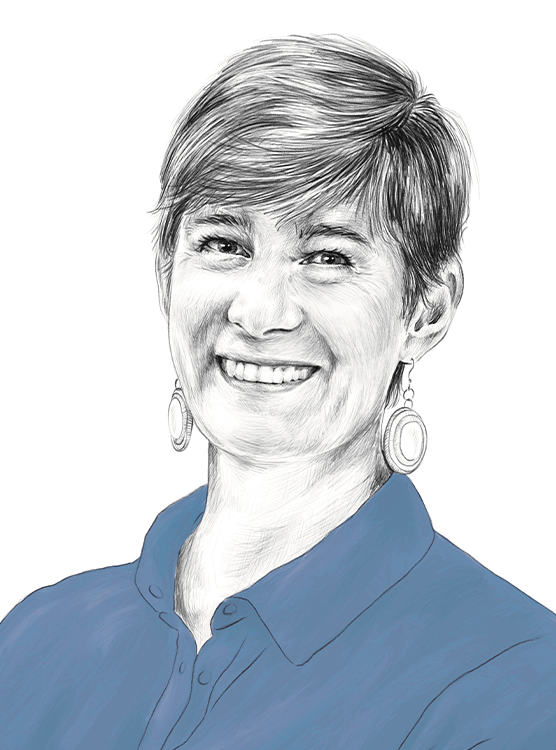 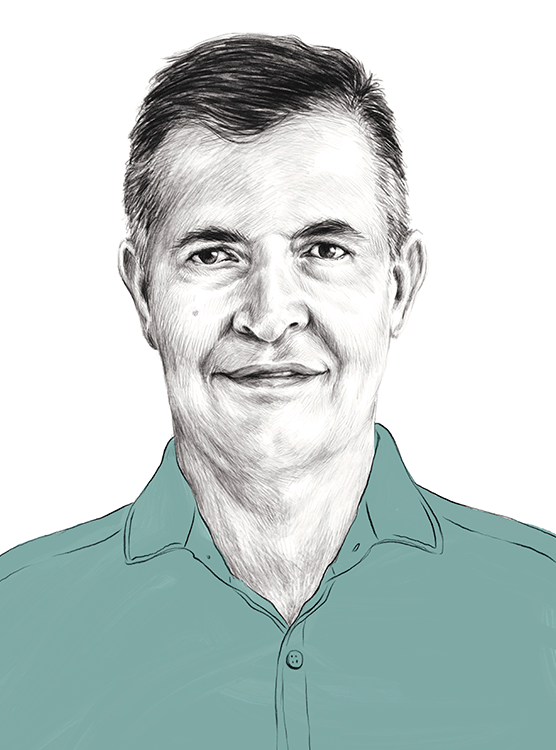